We all have that sole or handful (excuse my lame pun) of resto's we develop a special attachment or respect for when we've been there before it became a common name or franchise superstar. Everytime I hear the name of this particular resto, nostalgia and pride flows through me as my first memory of it flashes by in a second.

Dong Juan, that humble little hole-in-the-wall in Guadalupe and now a steadily growing franchise chain, is where I became a burger convert. The girl who used to give no attention to burgers was suddenly feeling butterflies in her tummy at the sight of big, juicy patties sandwiched in a bun since that day she had her first bite of Dong Juan's burger back in 2010.

Somehow, having become a regular patron at a resto when it was at its humblest state and watching it grow in size and numbers gives us the feeling of being participants of its growth. That's exactly why it was one of my first features on the blog (you may read my first Dong Juan post here). Dong Juan may not have exactly reached the level of solid establishment yet but it has shown astounding growth with how it has mushroomed to numerous branches within a year. When it was first sprouting like mushrooms around Cebu City, it easily became the talk of the town. I've never heard of any other local resto that was so in demand by franchisees so far in my lifetime.

Dong Juan holds a dear place in my heart, not just because of their awesome burgers, but also because of the friendly owners, Mr. Barney and Mrs. Aubrey Borja, and the fact that the artist, Paul Arenas, of the paintings in all their branches is a good friend of mine. Hello, you guys! :D

One big factor for the distinct taste of Dong Juan's dishes is the quality of ingredients they use. They've always made sure to utilize unique and exceptional ingredients, mostly sourced internationally, from the beginning of their operations. This, coupled with the effort of making most of their dish components from scratch, is the formula to their charm. Besides the power of word-of-mouth, it is this scrupulous attention to details that has transcended them to where they are now. 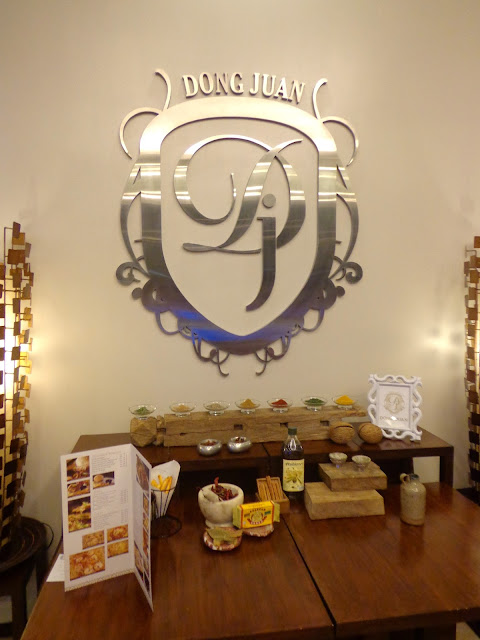 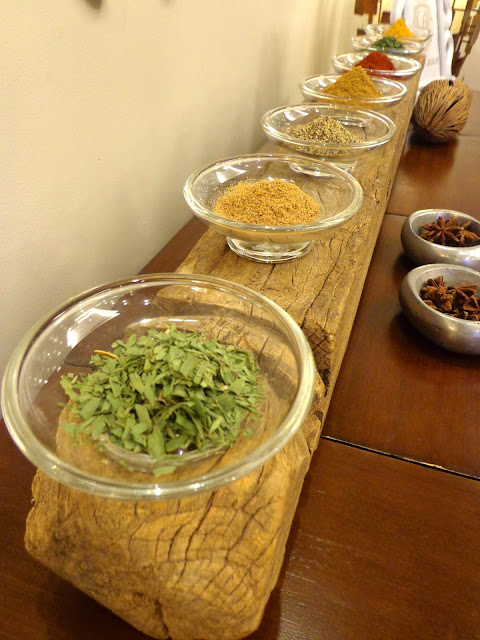 Having that innovative character from the beginning, it is no surprise that they add interesting items to their menu from time to time. Among the recent ones is their Deep Fried Chicken Wings in Chili Paste and Grapeseed Oil.

The humble wings were glorified by the crunch they acquired from a bubbling oil bath and the chili sauce was just subtly fiery. I'd say it's great as both an appetizer or main dish. We can enjoy this deep fried delight with a little less guilt because grapeseed oil is a monounsaturated and polyunsaturated oil, which means it can lower bad cholesterol rather than the usual vegetable oil (palm or coconut oil) that other restaurants use. Just a little nutrition tip! :D

And now, just recently, Dong Juan also launched their Kimchi burger which I have yet to try. Sounds interesting huh? I'll definitely be posting about it when I've tried it already. :D

What are your favorite dishes from Dong Juan? :)

Babe for Food
-your BFF in Cebu dining! :)